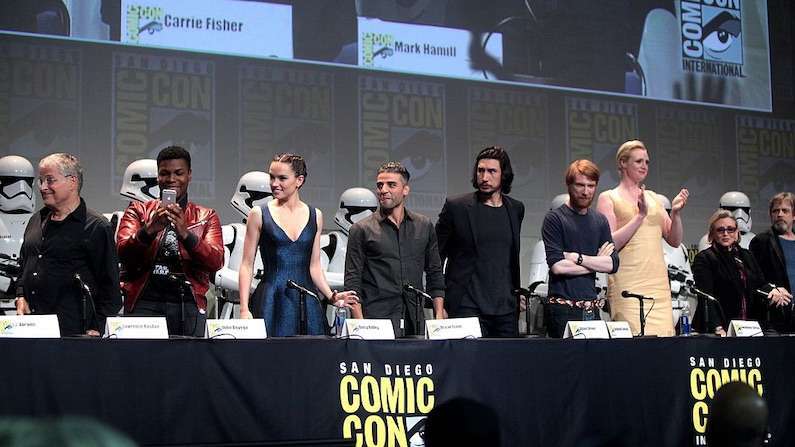 Everyone has their favorite Star Wars actors. If you’re reading this post, you probably love Star Wars as much, if not more, than me. I also love the actors that made these films possible. As I think through the three trilogies and their roles, I couldn’t help but come up with a short list of my favorite acting professionals. Turns out I chose one from each trilogy (totally unintentional). 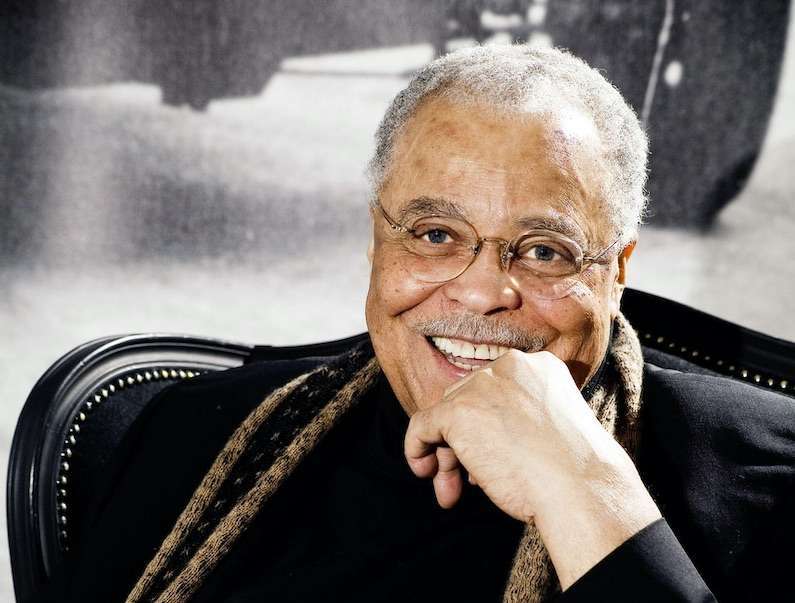 The first of my favorite Star Wars actors is James Earl Jones. When anyone thinks about Star Wars, even those who may have never seen the films, the line that stands out most is James Earl Jones’s voice speaking to Luke Skywalker, “Luke, I am your father!” I absolutely love his deep, pronounced voice. It brings the appropriate darkness to the character of Darth Vader but also commands respect in a very distinguished way.

Mr. Jones is an accomplished stage and screen actor with a career spanning several decades, longer than I’ve been alive for sure. I have to admit that I have never seen his stage performances and cannot really comment on that part of his career but I think Lucas and Disney hit it out of the park by casting Mr. Jones for the voices of Darth Vader and Mustafa in the Lion King, respectively. 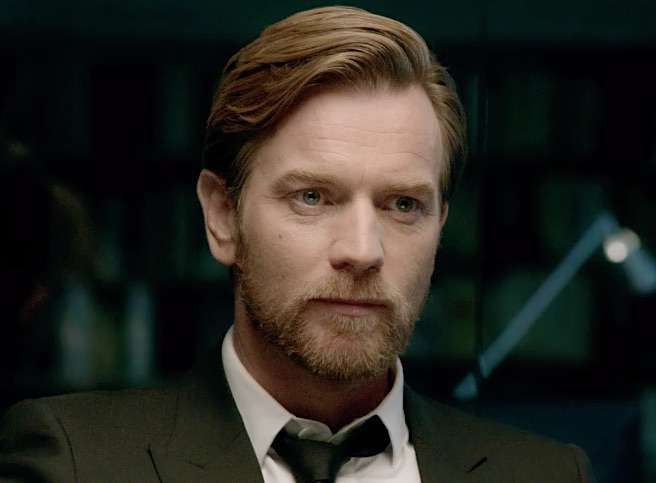 Next on my favorite Star Wars actors is Ewan McGregor. As I have mentioned in other posts, our office is located not too far from Obi-Wan’s house featured in A New Hope. However, I enjoy Ewan McGregor as Obi-Wan in the prequel trilogy much more than Alec Guinness. This is for strictly irrational reasons. I like his light Scottish accent… I know, a horrible reason given that Guinness is British and to my American ears also has a refined British accent.

Ewan McGregor didn’t need Star Wars to make him into the star that he is. He also starred opposite Nicole Kidman in Moulin Rouge! which I loved simply because it was a musical. All you need is love…

McGregor just seems to bring so much more to the character. I look forward to whenever the newest Obi-Wan Disney+ series is released, starring Ewan McGregor of course. 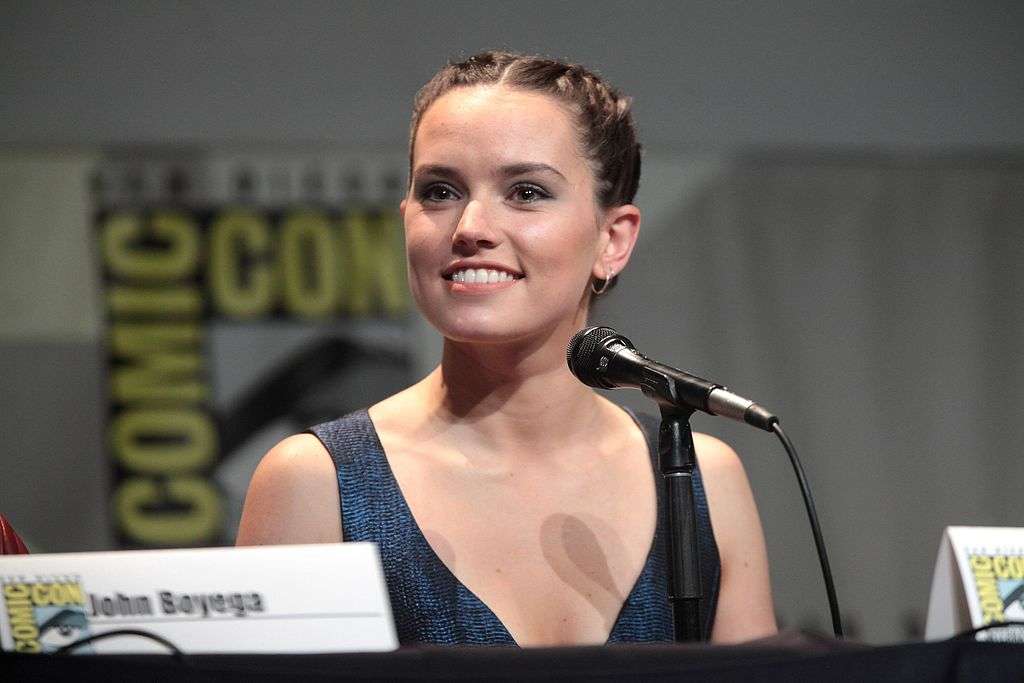 Rounding off my list of favorite Star Wars actors is Daisey Ridley. I’ll be honest, I had no idea who she was until her debut in Star Wars. Having daughters, I cherish the fact that Disney chose to feature a heroine as the protagonist in the sequel trilogy. Her character as Rey, was shrouded in mystery as fans tried to fit her into the legacy of the Skywalker family when Episode VII was released. But that is for another post on another day.

I personally thought she played Rey exceptionally well. And, much like my first two on this list, I love her voice, her English accent. Sure, there are several other important actors in the films that are have non-American accents (which all Americans seem to think is so sophisticated) but my vote goes to Ridley.

I love that she participated in Disney’s storytime campaign on YouTube during the lockdown. My daughters enjoyed the story of BB-8 a lot, As they get older, I plan to have them wear their hair with three little humps in their pony tails, a much easier Star Wars hairdo than Leia’s buns.

As I began editing this post, I quickly realized that perhaps the top reason why I chose these three was because of their voices. Depth, definition, and polished.

I know your list likely looks different, maybe very different from mine. Let me know your top 3 favorite Star Wars actors/actresses in the comments section below.

If you’re interested in visiting film locations used in the Star Wars sagas, contact us for a free quote today! 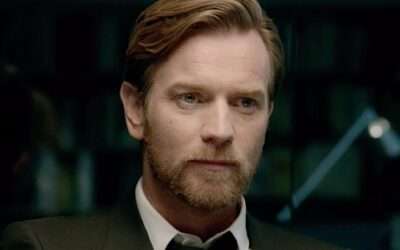