Appears in: Episode I: The Phantom Menace, Episode II: Attack of the Clones

Mos Espa is the town Qui-Gon Jinn, young Obi-Wan Kenobi, Jar Jar Binks and Padme/Princess Amidala were stranded in. The Royal Spaceship needed a new power generator in order for the Jedi to safely escort the Princess. While working towards a solution, they meet young Anakin, a slave working for Watto.

Inspired by Tunisian architecture, George Lucas built the ficional town of Mos Epsa in the middle of the Tunisian desert. All the exterior scenes of Mos Espa in Episodes I & II were shot here. Sadly, Disney decided it was more economical to film the newer Star Wars Disney+ TV series in California and make use of CGI (computer generated imagery) instead of returning to Tunisia.

It remains standing today, though in need of restoration and preservation as the desert sun, wind and sand have given it quite a beating. Most of the year, it is accessible by car on a narrowly paved road but to insure you make it, a 4×4 is recommended. 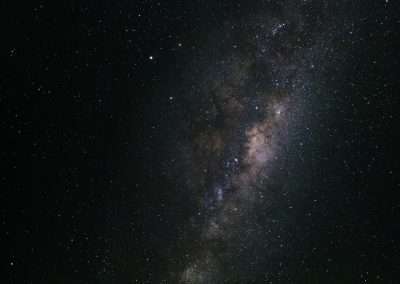 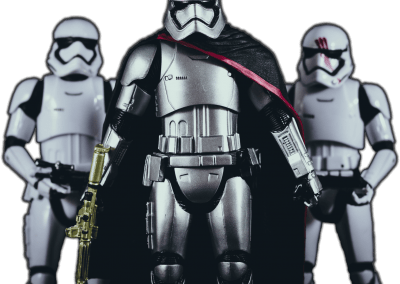 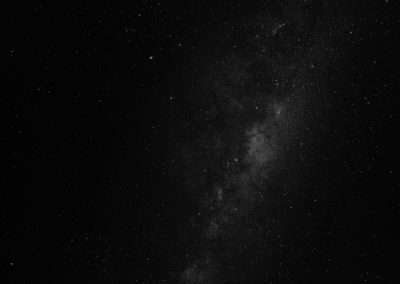 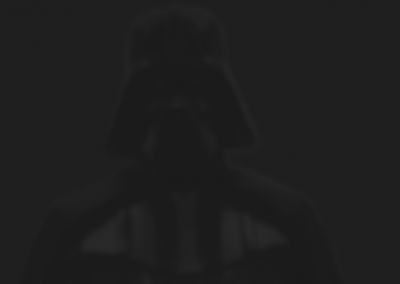