Kimmel immediately introduces McGregor with “a new Obi-Wan Ke-SHOW-bi coming to Disney+”. McGregor appears sitting in his Star Wars dressing room with Star Wars Episodes II & III posters hanging behind him. McGregor shared some thoughts on the upcoming Kenobi show without giving away secrets, not wanting to spoil it for the fans of course. Kimmel teases McGregor by prodding him to hold up a script and walk around set with the webcam he’s using for the interview.

The actor is asked about putting on the Obi-Wan costume back on after a 16-year hiatus. In Kimmel-like fashion, the host comments that McGregor’s costume must be out of fashion 10-years after Revenge of the Sith in the Star Wars timeline. Before fully moving the interview to his Netflix show, Kimmel asks McGregor about his epic motorcycle trips documented in his Long Way Down/Up/Round TV series.

We can’t wait for Star Wars’ Ewan McGregor’s new show on Disney+. McGregor is a favorite of mine, not just as Obi-Wan but in his other roles as well. We really hoped that Disney, Lucasfilm, Ewan McGregor and other Star Wars cast and crew would return to film the new Star Wars shows back here in Tunisia. We understand that filming in studio with modern filmmaking technology solves so many problems but how awesome would it be for the actors and crew to return to where it all began, in the REAL Tataouine!

Come See for Yourself

Contact us and one of our travel Jedi will be happy to help. 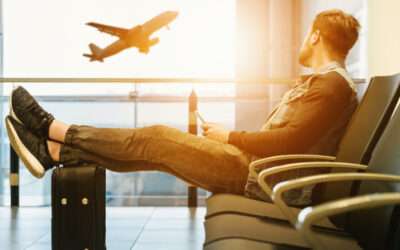 Scratching Your Travel Itch in Tunisia

Travel Itch So many of us around the world have a travel itch that just needs scratching. It seems... 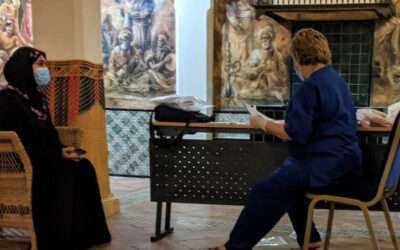 Traveling from an Orange Country to Tunisia

There has been significantly fewer Covid cases in Tunisia compared to other North African... 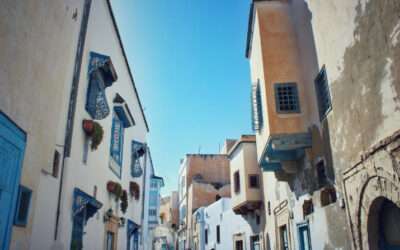 Tunisian Brik and More From Home

Taste Tunisian brik at home, listen to the sounds of Tunisia, and experience the sights of this...